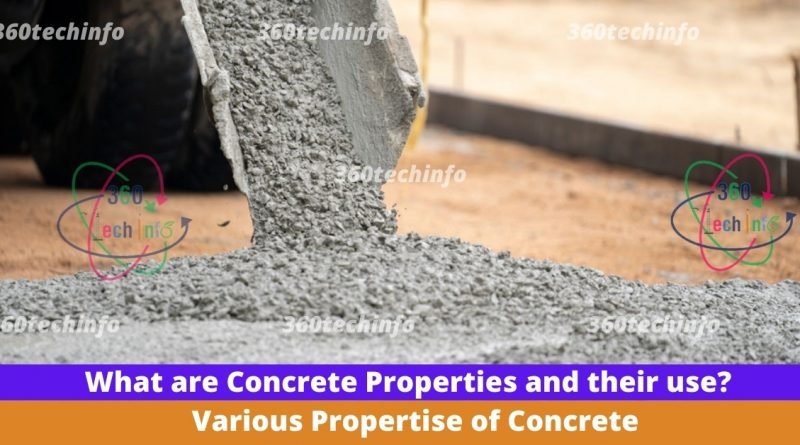 What are Concrete Propertise?

The concrete strength, like the load, varies dramatically for an equivalent concrete mix. So, a single representative value, the characteristic strength, is calculated.

Concrete’s compressive strength depends significantly on the shape and size of the aggregate.

Obviously, the large the aggregate, the more likely it is for it to block bleed water and, consequently, the transition zone is going to be weaker (higher W/C ratio around an aggregate). In this case, the transition zone (aggregates and cement paste) cracks because they are weaker than the other phases.

When discussing what are Concrete Properties then grading is one of the most important properties of Concrete is generally recognized by its grade which is defined by the number M15, M20 etc. The number M indicates the concrete mix and the 15, 20 indicates the indicated compression strength (fck) of a 150mm cube at 28 days express in Newtons/mm2.

Accordingly, concrete is differentiated by its compressive strength. M20 and M25 were considered the widely accepted grades for concrete. In addition to these grades, higher grades of concrete were utilized for harsh, very harsh, and acute environments.

Concrete flexural tensile strength and modulus of rupture or cracking strength are calculated from its cube compression strength by comparing the following equations. fcr = 0.7 fck N/mm2.

See also  How to check the Quality of cement when it is received at the site?

It differs from 1/8 to 1/12 of the cube compression strength when measured using a split cylindrical device. Split cylinders are used to determine the tensile strength of concrete in direct tension by experiment.

How to check the Quality of cement when it is received at the site?

By definition, creep is the gradual increase in deformation over time due to sustained dead loads only.

The creep strain in concrete is caused only by the dead load. Creep in ‘other materials’ is important at high temperatures and high stresses. However, moderate creep in concrete is welcome in that it alleviates the tensile stresses in concrete that might result in cracking.

Under sustained loading, creep is the plastic deformation of the material. The amount of creep strain depends primarily on the extent of the sustained application. Based on the code, the ultimate creep coefficient remains at 1.6 at 28 days.

The reduction in volume that occurs during the drying and hardening processes of concrete is referred to as shrinkage. The length of time in which shrinkage occurs determines how much tensile strain is created. If this tension is prolonged, it inevitably leads to cracking in the concrete.

When concrete’s modulus of elasticity changes due to time, age at loading, etc, its modular ratio also changes accordingly.

A key factor influencing the durability of concrete is its resistance to decay and disintegration. Permeability to penetration by water and other potentially deleterious materials is likely one of its chief characteristics. Concrete with low permeability is created by ensuring the cement content is adequate, maintaining a low cement/water ratio, ensuring adequate compaction in the mix, and by curing it properly.

As per IS:456, the unit weight of plain concrete and reinforced concrete is 24 and 25 KN/m3 respectively based on the reinforcement percentage, type of aggregate, and the amount of voids.

This value of compressive strength is used for design purposes by dividing by a safety factor whose value depends on the type and type of concrete. Typically, this value is restricted to 5% of the test results.

In the case where you design for grade M20 and test 100 cubes, if 95 or more of them have a strength greater than 20 MPa, then that concrete will have a characteristic compressive strength of 20 MPa.

The concrete is heavier than steel, but because these are only cubes and the concrete could have any shape, we will add 0.67 to the safety factor. This assumes that the concrete is more brittle and won’t be able to handle greater loads.

In summary, fck = 0.67fck, where fck is the characteristic compressive strength. 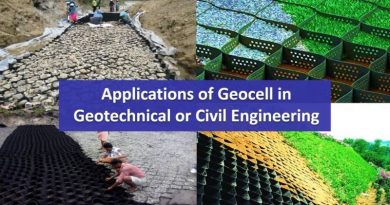 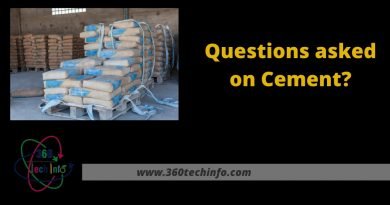 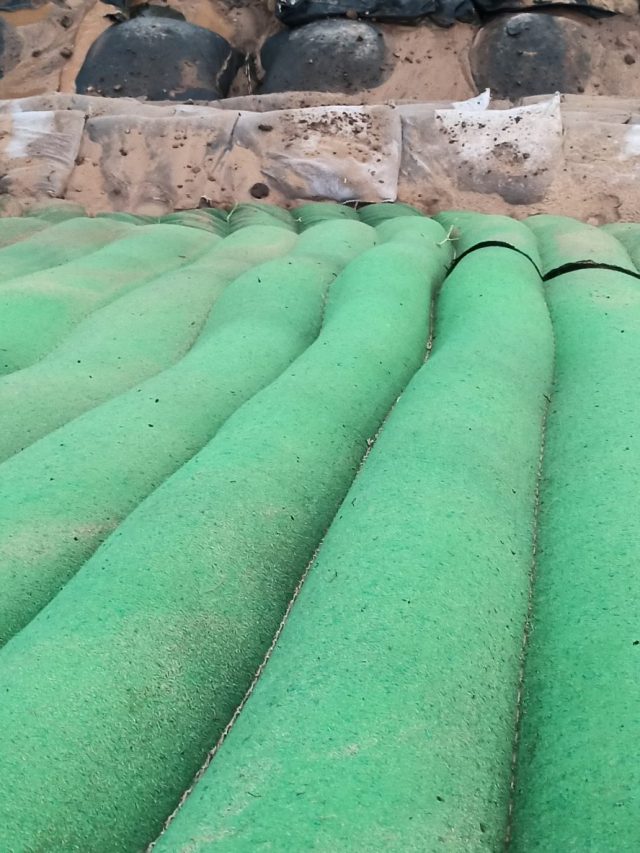 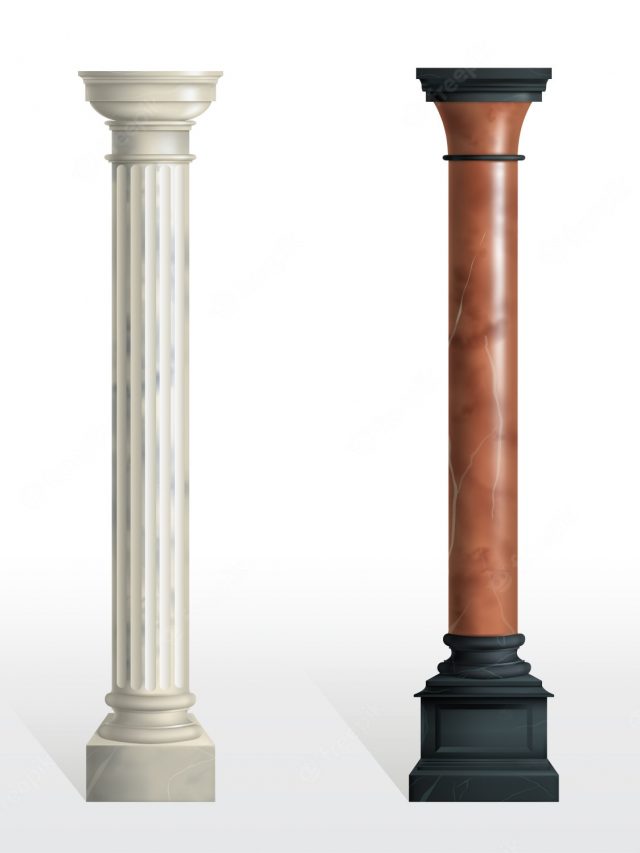 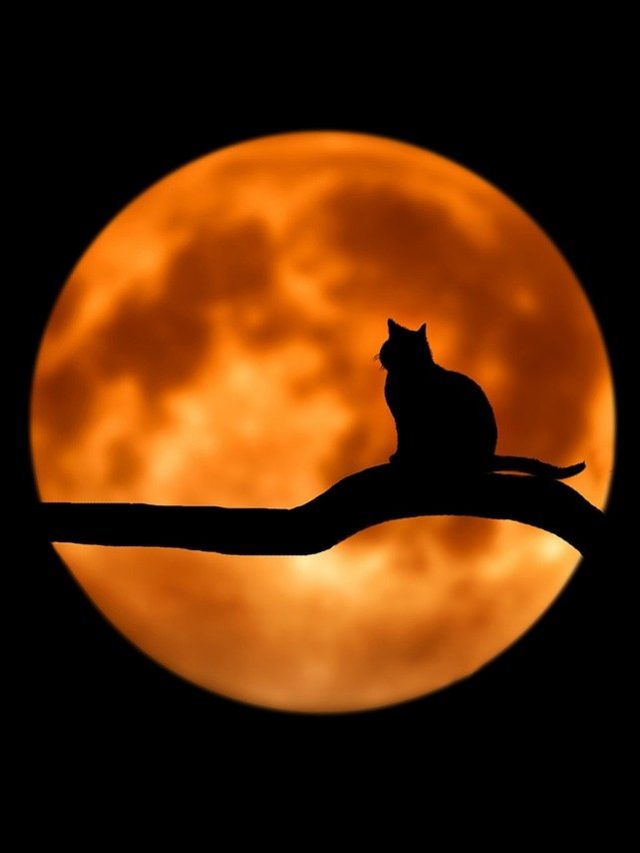